Already at season 7, the horror drama called ‘The Walking Dead’ depicts a scenario that is highly unlikely to actually happen. Still, the way of life that characters must support is intriguing and quite interesting as it allows us to see the human nature in conditions of survival. It also allows the viewer to analyze his or her own actions in difficult life or death scenario.

The series was inspired by the comic book series created by Robert Kirkman and portrays the adventures of a group of survivors in some of the darkest times the human kind ever experienced. Slowly, the group realizes that the zombies walking among them are quite mild in comparison with the horrors they get to experience with the survivors. It is said that, when put to the test, the wild side of humans shows up and this leads to unspeakable things and terrible acts of cruelty. Well, if you want to see how far the human mind can go, this is a great show for you! 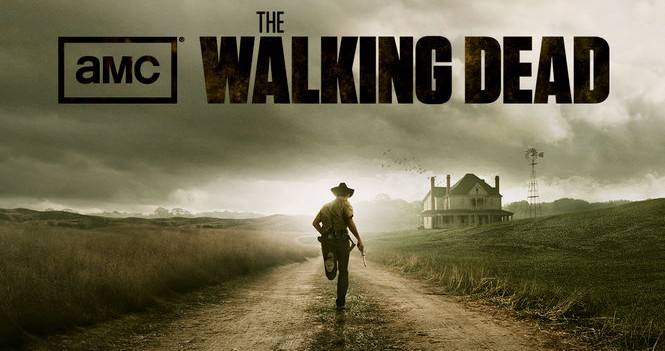 Since the 7th season will air in October and will continue in 2017 as well, let’s see how The Walking Dead got to be so popular. First, if you do the math, you’ll see that the series started in 2010, on October 31st, to be more exact. The pilot aired exclusively on the cable TV channel AMC and on Fox International Channels. As you probably realized by now, the first episode aired on a Halloween night, so this is quite cool if you think about it.

The show was very well received by both public and critics, and this lead to other several seasons which were just as popular. According to statistics, the show is appreciated by people between 18 and 49 years-old

Being so widely appreciated, the drama did get a few award nominations, some of them quite prestigious. Thus, here are the nominations that matter the most:

The series also got an 86% approval rating on Rotten Tomatoes, being appreciated as an emotional drama that brings a breath of fresh air to the zombie subgenre.

In the end, even though it sounds just like another zombie movies, The Walking Dead reaches a deeper level and makes us wonder how we would react in a life-threatening situation or an end of the world scenario. Would we be able to keep out humanity?